The Native: Paddan â sightseeing on the water


The season of the toad has begun once more. With its unique toad perspective on the city, the toad slowly navigates the narrow moat and canals, beneath twenty bridges, past the famous FÃªskekÃ´rka, and out into the harbour. Almost all toads are bilingual, speaking Swedish and English, or Swedish and German. Only the toads on SÃ¤veÃ¥n (a river) are monolingual, speaking only their native Swedish tongue. During the winter the toads hibernate, except for a short time during the Christmas season when they make a few trips to Liseberg. But now, lo and behold, they wake up from their slumber once more, eager to educate anyone who will listen about the city of Gothenburg. 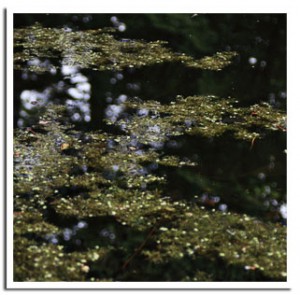 Are you intrigued yet? Perhaps you already know of what I speak. The toads are, in fact, a fleet of sightseeing boats trafficking the moat, harbour and SÃ¤veÃ¥n during the warmer half of the year. With their extremely low gunwales and relatively wide body, I guess they do look a little bit like toads when they slowly make their way through the black waters of the moat and river. I cannot say if that is why they were named Paddan (Eng. âThe Toadâ), but it might be... maybe.

Low gunwales are a necessity for any sightseeing boat that wishes to travel beneath Osthyveln (Eng. âCheese slicerâ). To say that this bridge arches over the canal is to lie, for it does nothing of the sort. Rather, it reaches out and across the canal straight as an arrow, and very close to the water level. At the best of times, you need to lower your head, bend over or pretty much lie flat on the floor in order to avoid loosing your head when passing beneath the bridge. At the worst of times, you need a submarine or good lungs. Still, it makes for a charming memory to remember fondly years after the sightseeing tour has ended.


Information about the Paddan sightseeing tours