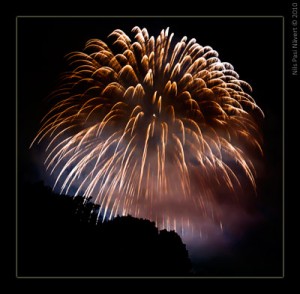 Gustav II Adolf, whose statue stands tall and majestic through the ages at Gustav Adolf's Torg (square) near Nordstan, is a particularly important Swedish King to all Gothenburgers. As he pointed to the ground, he uttered the famous words 'HÃ¤r skall staden ligga' (Eng. This is where the city shall be) â or so the story goes. This is also what the statue depicts, thus his raised arm and pointing finger. And lo and behold, this is where the city now lies.

On 6 November, 1632, Gustav II Adolf died in battle at LÃ¼tzen. Centuries later, in 1909, Carl BrÃ¤utigam makes the first Gustav II Adolf pastry. Since then, it is traditional to buy and eat Gustav Adolfsbakelse (Gustav Adolf cake) every year on the 6th of November. And if you would like to, it is still possible to buy it at BrÃ¤utigam. It may not be made by the creator himself, but BrÃ¤utigam is still in business and well known for their delicious cakes and pastries.

The content of the cake can vary, by the way, but it is always recognized by the silhouette of Gustav II Adolf which adorns the top of the cake.